Do girls like shy guys and introverts? 6 things you didn’t know

Before we answer the question “do girls like shy guys,” we need to define what it means to be shy.

If you define shy guys as:

But if you define shy guys as:

See what I mean?

It all depends on how you define shy men.

So for this article we’ll be sticking with the second definition of shy guys: the confident, introverts that just don’t like lots of external stimulation. [3] 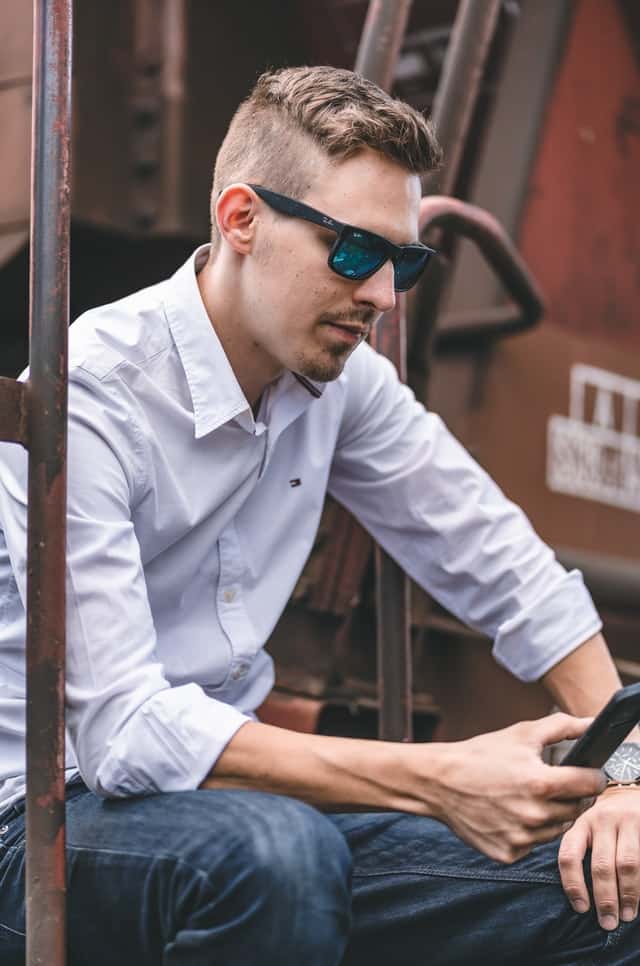 You want to learn one of the biggest keys to getting girls to like you?

Girls love men that are mysterious, it’s makes them think about them all day:

But because I really want to help you, here’s a quote that I pulled from Robert Green’s book The Art of Seduction which explains the power of mystery perfectly:

Since most people are predictable, the effect of these contradictions is devastatingly charismatic.

They make you hard to fathom, add richness to your character, make people talk about you.

It is often better to reveal your contradictions slowly and subtly—if you throw them out one on top of the other, people may think you have an erratic personality.

Show your mysteriousness gradually and word will spread.

You must also keep people at arm’s length, to keep them from figuring you out. (Pg. 99)

There is too little mystery in the world; too many people say exactly what they feel or want. We yearn for something enigmatic, for something to feed our fantasies.

Because of the lack of suggestion and ambiguity in daily life, the person who uses them suddenly seems to have something alluring and full of promise.

It is a kind of titillating game—

What is this person up to?

Shy guys are naturally gifted with the ability to be mysterious because they don’t feel the need to talk about themselves constantly.

This is why shy guys can be devastatingly attractive to women.

But as an introvert you need to be careful especially if you’re looking for a long term relationship because too much mystery can be destructive.

Here’s how Robert Greene explains it:

To keep a person enchanted, you will have to re-seduce them constantly.

But you can allow a little familiarity to creep in.

The target wants to feel that he or she is getting to know you. Too much mystery will create doubt.

It will also be tiring for you, who will have to sustain it.

The point is not to remain completely unfamiliar but rather, on occasion, to jolt victims out of their complacency, surprising them as you surprised them in the past.

Do this right and they will have the delightful feeling that they are constantly getting to know more about you—but never too much. (Pg. 429)

As mentioned, a lot of girls don’t like shy guys because they think shy guys are:

However, many shy guys are simply quiet, introverted, less reactive and confident which means they can hold the “masculine frame” much better than an extroverted guy.

But what does it really mean to hold a masculine frame?

Here are some examples:

Watch this clip for a deeper understanding:

Because shy guys react less to external stimuli they have an easier time holding a masculine frame which attracts girls.

It’s true, girls are attracted to guys that aren’t crazy about impressing the opposite sex.

But there’s also a big downside to this:

Being too shy means you won’t approach new women. You might have a great personality, but no girl will ever notice you!

Listen to this episode of The Global Seducer Quickie Podcast by Sebastian Harris because he explains the disadvantages of shy guys so perfectly:

And to make this point even clearer, here’s a quote from Sebastian’s extensive seduction training “The Rise of The Phoenix – How to Get Girls in a World That Wants You to Fail:

The first stage [to succeeding with women] requires you to stop being the nice, shy, obedient, puppy that our society wants you to be.

However, you can’t expect to transform from a shy and anxious virgin into a master seducer by pressing one button.

If it was that easy, everyone would do it.

Becoming a great seducer and attracting the hottest girls in the world takes dedication and persistence.

Please correct me if I’m wrong, but I’m sure you wouldn’t say no to a beautiful, shy, innocent, submissive, and caring woman.

So let’s assume that women want the same.

Assume you meet a girl and she gets to know you as a submissive, innocent, and shy guy.

Does she want to date you? Hell no!

In light of the previous 2 points, I’m sure you’d agree that it’s worth your time to learn how to be seductive as a shy man.

I always recommend my students get Sebastian’s training, The Rise of the Phoenix, however this course does not work for all people, so read my review first before you make any decision.

Shy guys have other attractive features

Many shy guys attract girls because they have other things girls want and in addition to their actual shyness.

Here are 5 examples of that:

Because introverts enjoy spending time with themselves, some of them use their time wisely and create massive streams of online income on their laptop.

Here are some examples of introverted guys who do just that:

You can do the same, but it takes hard work and you must have patience.

So how can you get started?

And in case you didn’t know… girls love money!

Girls go crazy about guys with a big influence on social media because it’s a sign of power and status.

And the best part is that you don’t need to be an extrovert to do that, there are plenty of popular introverts!

Plus there are so many platforms to choose from, if one doesn’t work, try another one: 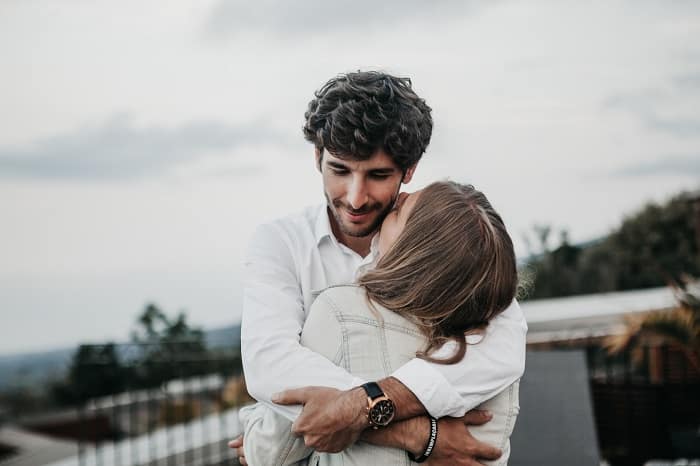 You know what else women look for in a man?

Women want a smart man that can figure things out on his own and as a shy guy you have an advantage because you enjoy spending time on your own learning new things!

Maybe you won’t approach women, but you know what can make women approach you?

If you’re skinny or overweight, don’t worry, start going to the gym on a daily basis and you’ll start seeing real transformations within months!

Read more: Do Girls and Women like Muscles? 7 Reasons Why They Do

As I mention in my post Do Women and Girls Like Beards? 7 Reasons Why They Do!, 99% of girls love guys with beards because it makes them seem more manly.

(By the way, tattoos can also have the same effect.)

Looking for other things girls like? Read my article titled: What Do Women Want: 17 Things Girls Like

To some extent, this is good. Girls don’t want total jerks, they also need a guy that cares!

However, being too nice will end you up in the friend zone!

Your goal is to be sexual in a shy way.

Your goal is not to be friendly and nice.

Why do (most) shy guys attract dominant women?

To answer this question, let me quote The Way of The Superior Man by David Deida:

Your sexual essence is always attracted to its energetic reciprocal.

Now thing about the typical shy guy’s feminine behavior on a date:

So because (most) shy guys don’t come off as masculine men, women with a high masculine essence feel attracted to their relative feminine essence.

This is why some shy guys end up with bossy women that control the relationship.

On the other hand, it’s possible that shy guys end up with other shy women for 2 reasons:

But whatever type of woman you attract, make sure you’re happy with her!

From the very beginning I made a distinction between the 2 types of shy men:

If you find that you’re the second type of shy guy, that’s OK because you can improve yourself by taking massive action:

Will you magically be attractive to every hot girl on the planet? END_OF_DOCUMENT_TOKEN_TO_BE_REPLACED

Approaching girls in the gym is risky business (as you’ll soon see). But END_OF_DOCUMENT_TOKEN_TO_BE_REPLACED